He spent the first years of his life in southern England. He was at Bloxham and Lancing boarding schools and was subsequently educated at Pembroke College. He did his military service in the Royal Navy of the United Kingdom between 1946-1948.

In July 1951 he moved to South Africa. First he worked as a social worker, later as a teacher and later had a photographic studio in Piétermaritzbürg. During his stay in South Africa he wrote nine plays. In December 1961 he was arrested and deported to Britain for his antiapartheid political activity.

From 1963 to 1972 he worked as a professor of history at the Cambridge College of Arts and TechnoIogy. In 1971 his first satirical novel was published. He wrote a total of 16 books.

In April 1992 he first came to Llafranc. 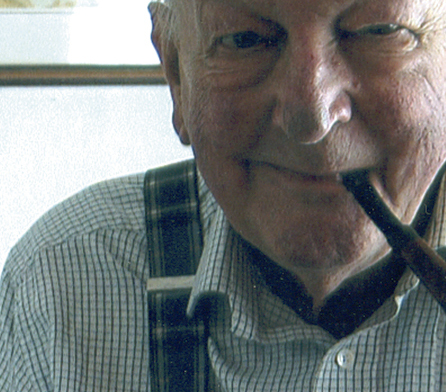 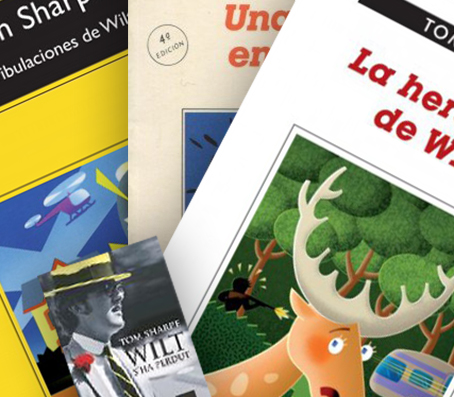 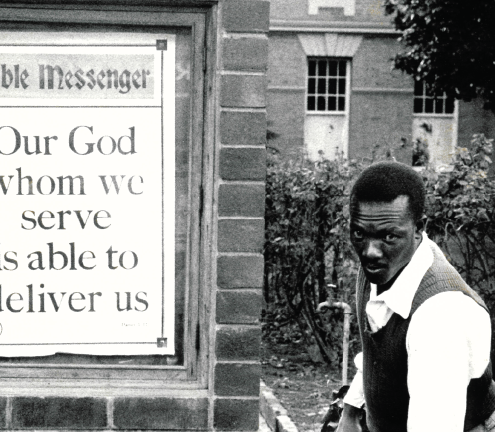 Gallery
We use cookies to ensure that we give you the best experience on our website. If you continue to use this site we will assume that you are happy with it.I agreeRead more